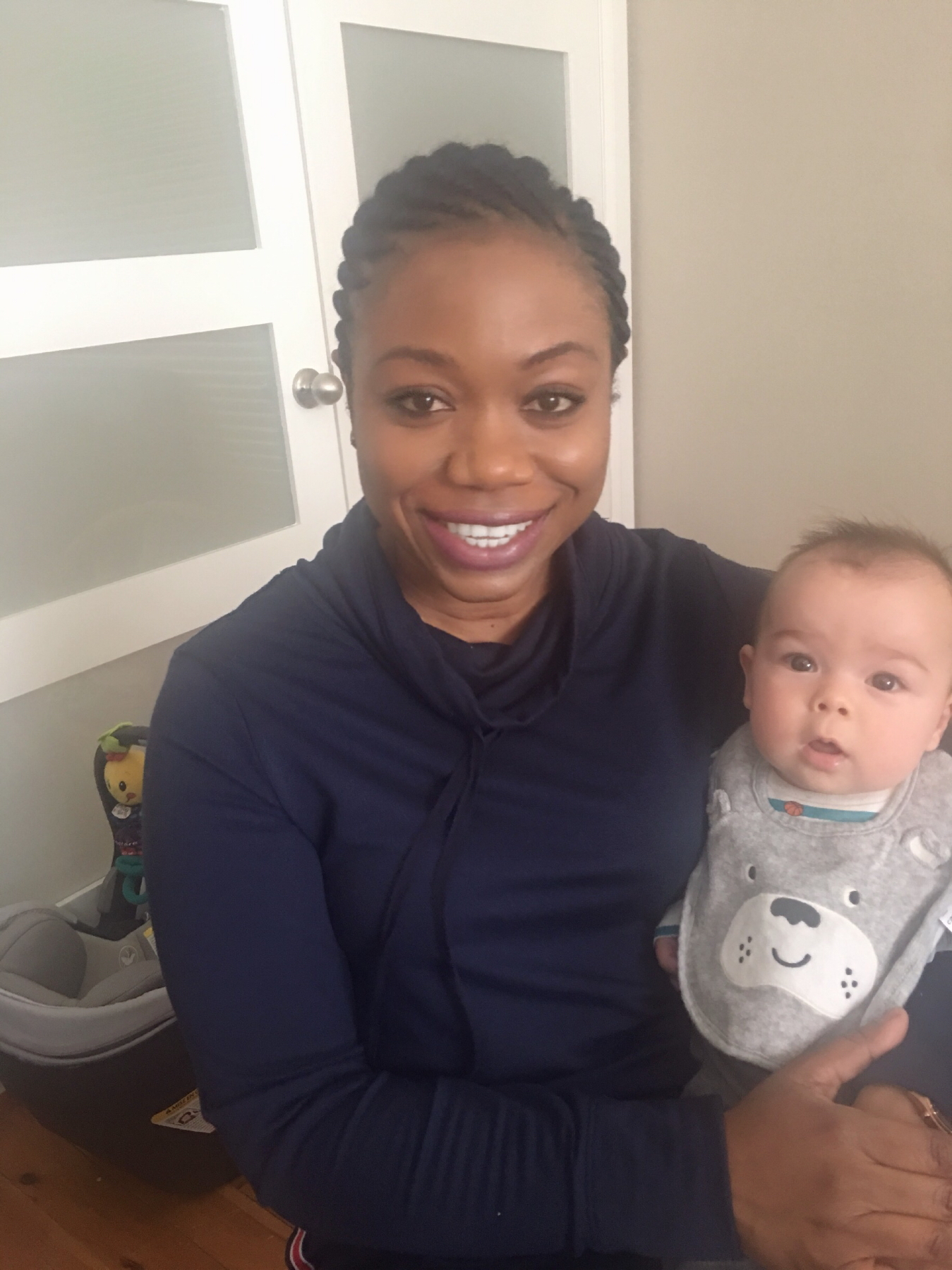 Originally from Ghana, Esther moved to England in 1998 as a student nurse. After graduating in 2001, she worked as a Registered Nurse in an acute respiratory unit at The Hillingdon Hospital in the County of Middlesex. During that period, she developed a strong desire to become a Midwife after her own birthing experiences of her three beautiful children. In March 2003, she embarked upon her Midwifery education at Thames Valley University in London, England. Upon obtaining her Bsc(Hons) Midwifery in August 2004, she enjoyed practicing Midwifery in the diverse community of Hillingdon in England, caring for both high and low risk clients and their families for 8 years.

In September 2012, Esther moved to Canada to pursue the International Midwifery Pre-registration Program, during which she obtained a placement at Thames Valley Midwives. Esther has worked with us ever since.

“It has truly been a blessing to be part of this amazing team and I look forward to being part of your special journey.”